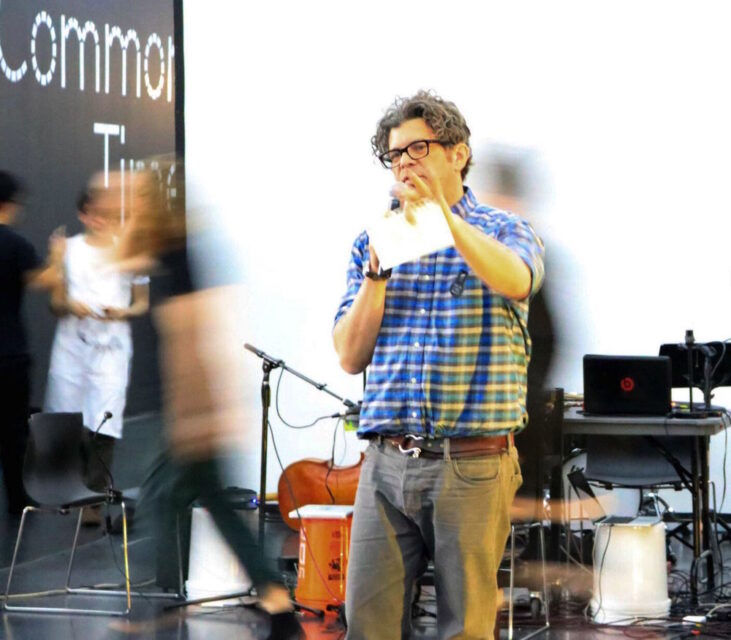 Peter Margasak is a long-time music journalist who spent more than two decades as a staff writer at the Chicago Reader. He’s a regular contributor to DownBeat, Chamber Music and Bandcamp Daily, among other publications. His work has also appeared in the Wire, New York Times, Musicworks, Rolling Stone, Chicago Tribune and NPR’s All Things Considered.

Margasak has also programmed the weekly Frequency Series at Constellation in Chicago since 2013. Since 2016 he’s been artistic director at the annual Frequency Festival and he also served on the curatorial board of the Ear Taxi Festival in 2016.